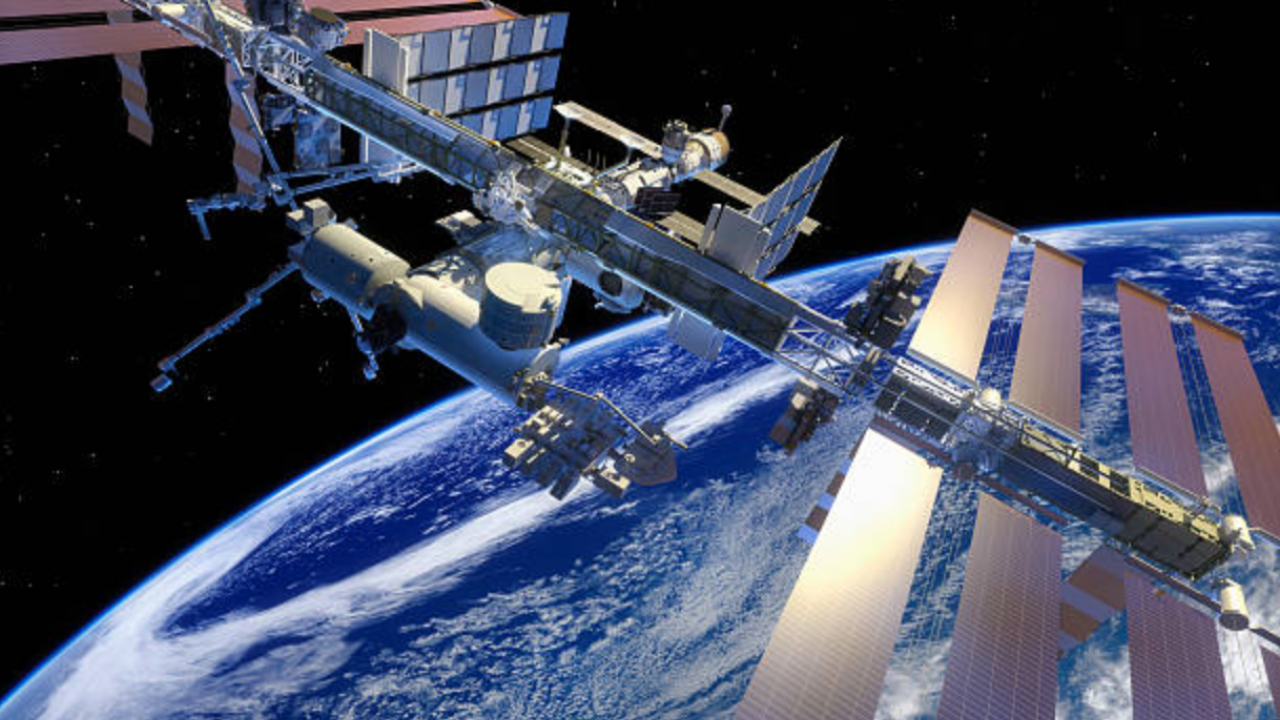 Pollution in Space: The Damage We Cause

Humans’ impact on the environment is not just limited to the rivers and lands — we also have enormous influence beyond our planet. From the first launch in 1957, humanity has been launching thousands of projectiles into space. However, except for astronauts that have safely returned, everything we have sent up is still there. The atmosphere is polluted with thousands of objects, no different than all the pollutants dumped in our oceans. On Earth, natural processes disintegrate or just moves our trash out of sight — everything in space stays there unless we bring it back down.

Orbiting junk presents a worrying problem where it can smash into functioning satellites and split into smaller pieces, creating more potential damage, and results in a ripple effect. These smaller and smaller projectiles become harder for space agencies to track. They try to monitor as much as they can and anticipate possible threats to their equipment and astronauts. NASA is able to track about 23,000 pieces of debris larger than a softball — however there are an estimated half a million pieces the size of a marble that are much more difficult to track and an inconceivable amount of microparticles smaller than a fingernail that are virtually impossible to detect. Even tiny pieces of metal and paint flecks fly around the Earth at the speed of orbit — about 17,500 miles per hour. On Earth this is the equivalent of a 550 pound object going 60 miles per hour, which would smash right through a car. Even microparticles can cause tremendous damage — spacecraft can be carved with deep gouges on the exterior and bear cracked glass. Astronauts are always on standby, ready to dive into an escape capsule if something is likely to strike their craft. Just this month a microparticle too small to track punched a hole in one of the ISS’s robotic arms.

Satellites do have some degree of remote control from the ground. NASA can move their working satellites out of the way with on-board propulsion if they detect a large and proximate threat and have avoided major catastrophes so far. But the concern of collision is omnipresent and is embodied in the eight ton Envisat satellite launched by the European Space Agency. The Earth observation project went defunct in 2012 and now is an out of control eight-ton pinball — the size of a double-decker bus — that will spiral madly around the Earth unless we can bring it back down. Solutions by governments and space companies to rescue Envisat range from grabbing it with a probe armed with a robotic claw to the ‘kinetic kill model’ which would just send a missile to blow it up. However this will lead to more problems. In a separate case, the Chinese government sent a missile in 2007 to blow up one of their old satellites in an intergalactic show of strength to the world. They succeeded, but the explosion scattered 9,300 tons of space debris which delayed NASA sending supplies to their astronauts stranded on the ISS.

The prospect of a cleanup is massive and currently there is no realistic solution. The only practical measure would be to eliminate the most serious threats — like Envisat — which requires a devoted mission with tremendous time and resources. That would only take care of the largest debris — millions of microparticles will still remain a threat. Only recently has a solution been implemented for future space operations: SpaceX has introduced reusable rockets which can bring back everything in one piece. Innovations of this caliber can prevent further debris from entering the mix.

All the debris floating in space is like when ancient bugs become fossilized in amber — it’s a complete untarnished record of sixty years of carelessness. So far we have been comfortable dumping as much as we want with no concern for the consequences. Yet even our actions in the atmosphere still have an impact on us — no different than the harms of deforestation and marine pollution. Space is an environment that is as sacred as the terrestrial mountains and streams. We have made the space pollution problem and now we are forced to fix it. At the very least, the task of protecting the forests and cleaning our rivers pales in comparison to the prospect of sweeping up every rogue satellite and paint fleck. Stretching consideration of our actions to outer space makes caring for our backyards a simpler prospect. It allows humanity to acknowledge that the environment is not just limited to one’s field of vision but that the Earth as a whole is our home.