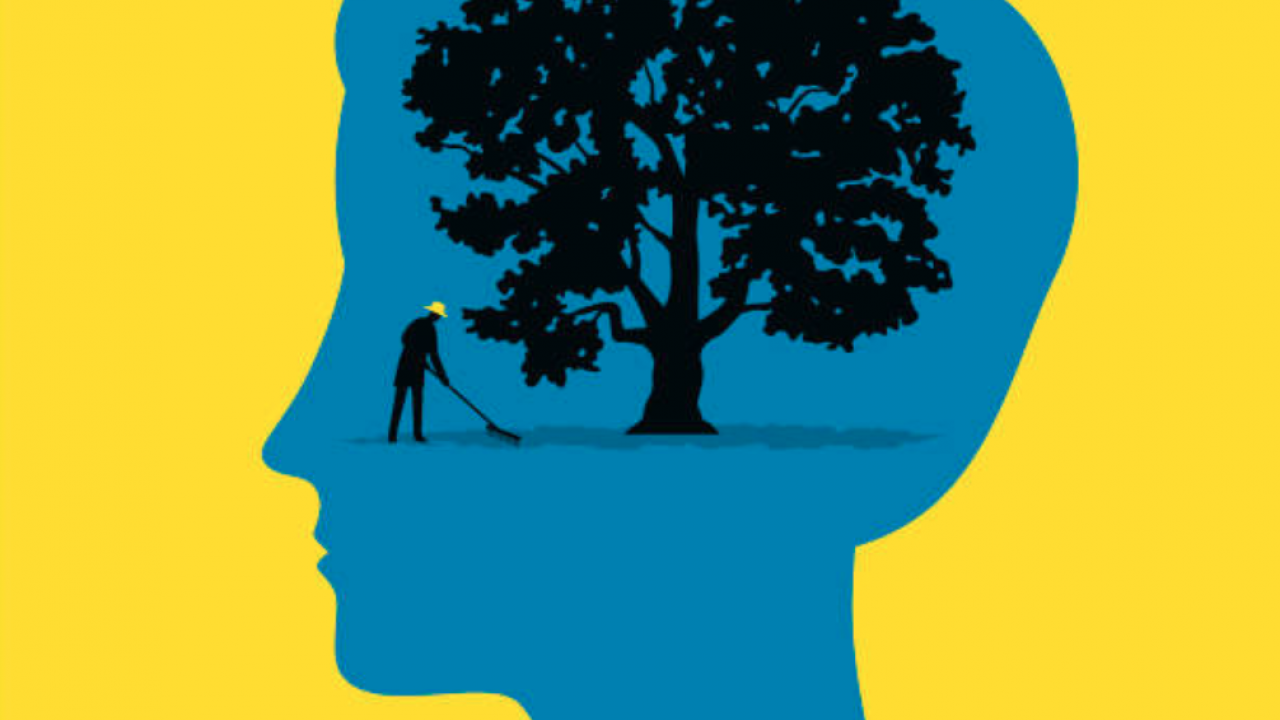 “Natural scenery…is for itself and at the moment it is enjoyed. The attention is aroused and the mind occupied without purpose…There is little else that has this quality so purely.”

Earlier in May, the Biden administration released a plan, pledging to conserve 30% of America’s wilderness from future development by 2030. It goes on to encourage building green spaces in areas that historically lacked access to nature, preventing degradation of habitats, and protecting natural resources. The plan is not official law, more of an announced outline for federal action — but these types of efforts are necessary not just for food and water security or for aesthetic values, but also for the well-being and physiological health for people all over the nation. The efforts to conserve nature as a whole must be supported not just as their economical or practical uses but for the role they have in nurturing people. Being proximate to nature and being able to interact with it is integral to having a successful peaceful and healthy life — human encroachment and elimination of nature is also detrimental to students who are in critical development stages that need access to nature in order to fully grow.

The necessity of being close to nature can be seen in neurological analysis. It’s important to realize that the environment consists of not only natural features, like trees and oceans, but also one’s entire surroundings, including roads and cities. A study analyzed the brain scans of people living in urban areas compared to people living proximate to a significantly forested area. Those living in cities, where they had little exposure to nature, had less structural integrity in their amygdala gland. This section of the brain controls the experience of stress and emotional processing and a more malformed amygdala results in being more prone to experiencing stress and impairment in cognitive and motor functions, lower social competence and had more negative emotional response. Those who were able to reside in greener areas fared better in terms of mental health and neurological stability. This indicates not having a floral environment changes the very core of a person’s brain to the extent that they are less able to experience emotion properly and respond to stresses.

Take a typical college student’s schedule — they start off the day by getting ready in their bedrooms. Their room is usually orientated around their window, where the desk or bed faces the outside. The view out of the window has its own impact: a study conducted on hospital patients compared the treatment progress of patients post-surgery depending on their window view. One group faced a scenic park and another had a view of a featureless brick wall. The group that was lucky enough to have the scenic view recovered quicker, had shorter stays, required less narcotics for pain relief, had calmer heartbeat rates, dealt with less post-surgery complications, and had more uplifted spirits. This is applicable to students, where even if someone isn’t dealing with a physical injury, the mind is still in a more restorative and healing state when viewing nature. Having the right kind of view in the morning can prime a student better for their day and can help them cope with stresses at the end of the day.

When a student is commuting to school and enjoying their time around the town and campus, they continue to undergo changes within their outdoor setting. A study where participants walked through a scenic park versus down a city street indicated clear somatic differences. Experiencing nature led to lower levels of the stress hormone cortisol in their systems with calmer blood pressure and pulse rates. A review of studies that examined contact with nature on human health, unilaterally found a positive correlation in time spent in green spaces and higher physical health, better attention direction, and faring better on cognitive function and memory tasks. As students are enjoying their town or city and preparing for classes, they may be negatively affected by a lack of natural stimuli. If students do not have these natural spaces where they live, they may be less calm and less able to cope with stress. The deficit in cognitive function also indicates that students will have less ability to be academically successful. If students are to be given the best possible chance in school, it’s imperative they have access to natural spaces.

As urban spaces expand and become more isolated from the countryside, future city planning needs to consider the impact on its population. Biophilic design is an architecture and planning concept that aims to resolve the issues that arise with pervasive urbanization; it is based around increasing people’s connection to nature in human landscapes. Pioneered by Stephen Kellert and others in the 1990s, it focuses on how people have an inherent attraction to nature. Biophilic design can take the form of floor-to-ceiling windows that allow in as much natural sunlight as possible or having flowing water through the lobbies of office buildings. Just having natural features is not enough — it mandates that in order for people to be truly benefited they have to directly interact with nature. Rather than solely focusing on planting trees, interaction must be centralized, such as pervasive foliage and overhanging canopies for people to walk through. It also challenges how entire cities and towns are built — straight lines do not exist in nature, so having more geometrically complex streets and hallways can create a more natural balance. Rather than some dotted parks throughout a town, plantlife should be pervasive everywhere the eye wanders — like ivy crawling up a building. When a city has eradicated all signs of nature from view, it drives people into a more stressful and unhealthy mindset when they do not even realize it. There is much stimulation in a big city, however they may be experiencing neurological distress on a more subliminal level. Incorporating biophilic design principles into future construction can provide people the environment they sorely need in order to experience healthy and prosperous lives.

Davis is a special example of how nature and humanity can blend. On the campus itself, it’s not hard to find a grassy area when stepping out of a class and the central quad is home to a sweeping lawn and looming trees. The newly built California Hall features a gaping skylight, where the shifting cloud cover changes the sunlight exposure inside — a prime example of biophilic design implementation. Davis itself has had a low-light ordinance since 1999 that mandates streetlights be hooded and larger buildings operate at lower power at night — which lowers light pollution and allows the stars to shine brighter. These natural areas can be a respite from classrooms with no windows nor any connection to the natural world, which amounts to a sealed box with some seats in it. Students can walk in a hall during the afternoon and walk out into darkness with no idea that the sun had set. If students are going to be given the best chance to flourish, then future planners will have to decide how to plan their spaces in the best interest of the people that occupy them.

Most of this research has been correlational, but it seems clear why nature is our optimal environment. Human beings have evolved and grown in natural settings for thousands of years, and only in the last three hundred years have we transformed the Earth to separate ourselves from nature — today half of the world’s population live in cities. Being aware of the profound connection with nature can allow people to make better decisions for themselves and give them more ground to stand on. Choosing between an apartment view of a park versus a street can yield enormous personal benefits on a long-term scale. Between classes, students can choose between staring at their phones or finding a tree to lie under, which can relieve the load during a long day at school and can even lead to better academic success. The move for increased conservation cannot come quickly enough — nature must be treasured as the oasis where humans can truly thrive.